The Champions Cup is a Grade 1 race run under Weight For Age conditions for three year olds and above at Chukyo racecourse conducted by the Japan Racing Association.

Races like the Dubai World Cup, the Breeders' Cup Classic and the Kentucky Derby see the winner eligible to run in the Champions Cup and obtain JPY bonuses. There are also 11 other US feature races which offer bonuses for the double being done.

This race and the February Stakes in February are the only Grade 1 dirt race organized by the JRA.

Chukyo racecourse is a left handed course with the start halfway up the home straight.

Transcend is the only back to back winner (2010/2011) but Kane Hekili won two races three years apart.

Le Vent Se Leve was the first 3yo to win since Alondite in 2006. Chrysoberyl would double that up in 2019 winning as a six start unbeaten 3yo.

No surprise that the most successful jockey is Yutaka Take who has four wins.

The 2022 Champions Cup was won by Jun Light Bolt from Crown Pride and Hapi. 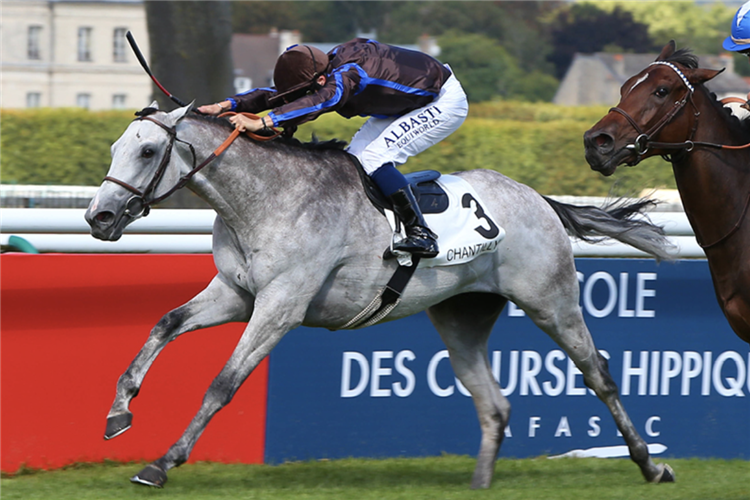 Updated one month ago
French Racing and Trotting - News In Brief